Our purpose is to improve the students knowledge regarding the job market and to facilitate and encourage thoughtful career choices. 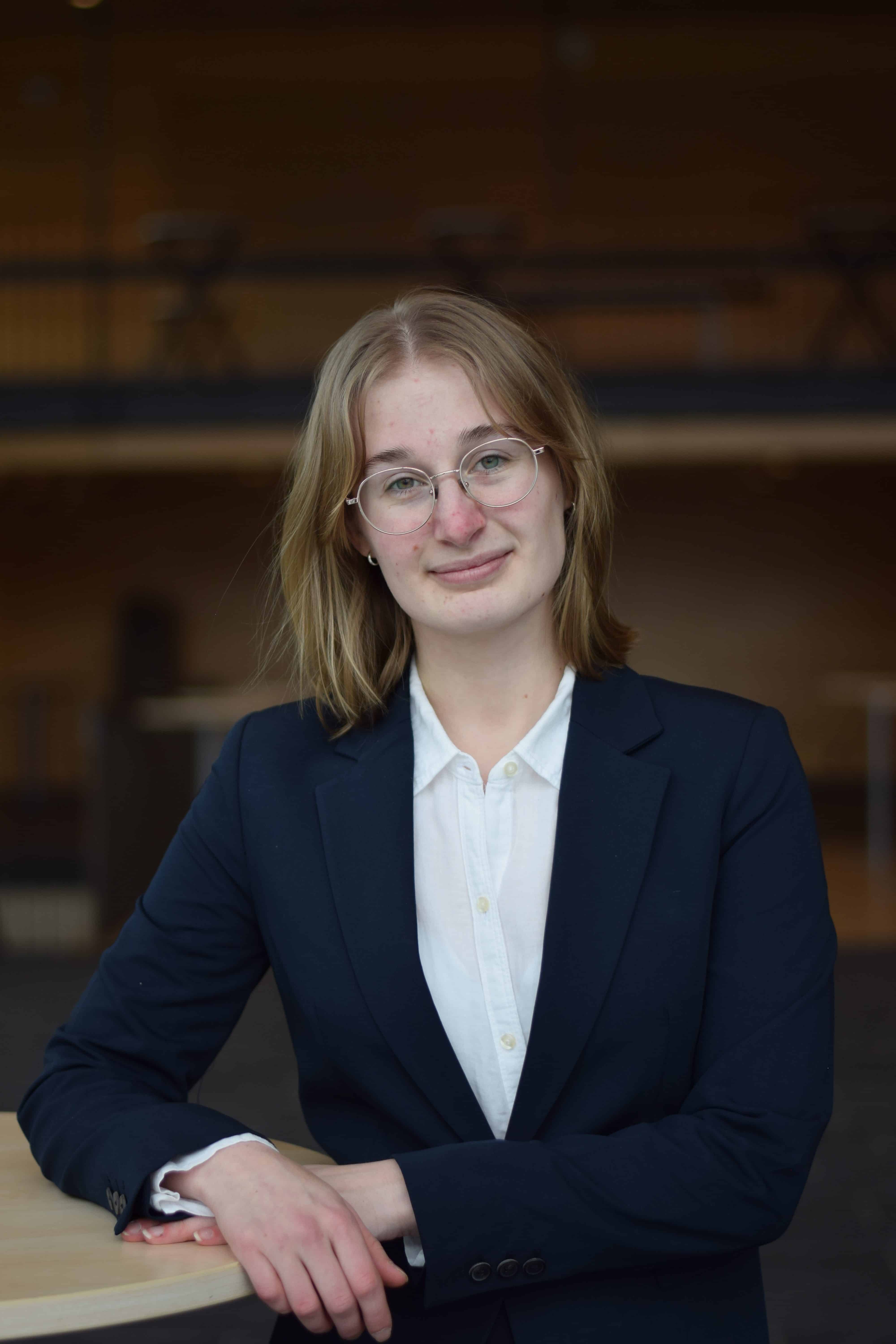 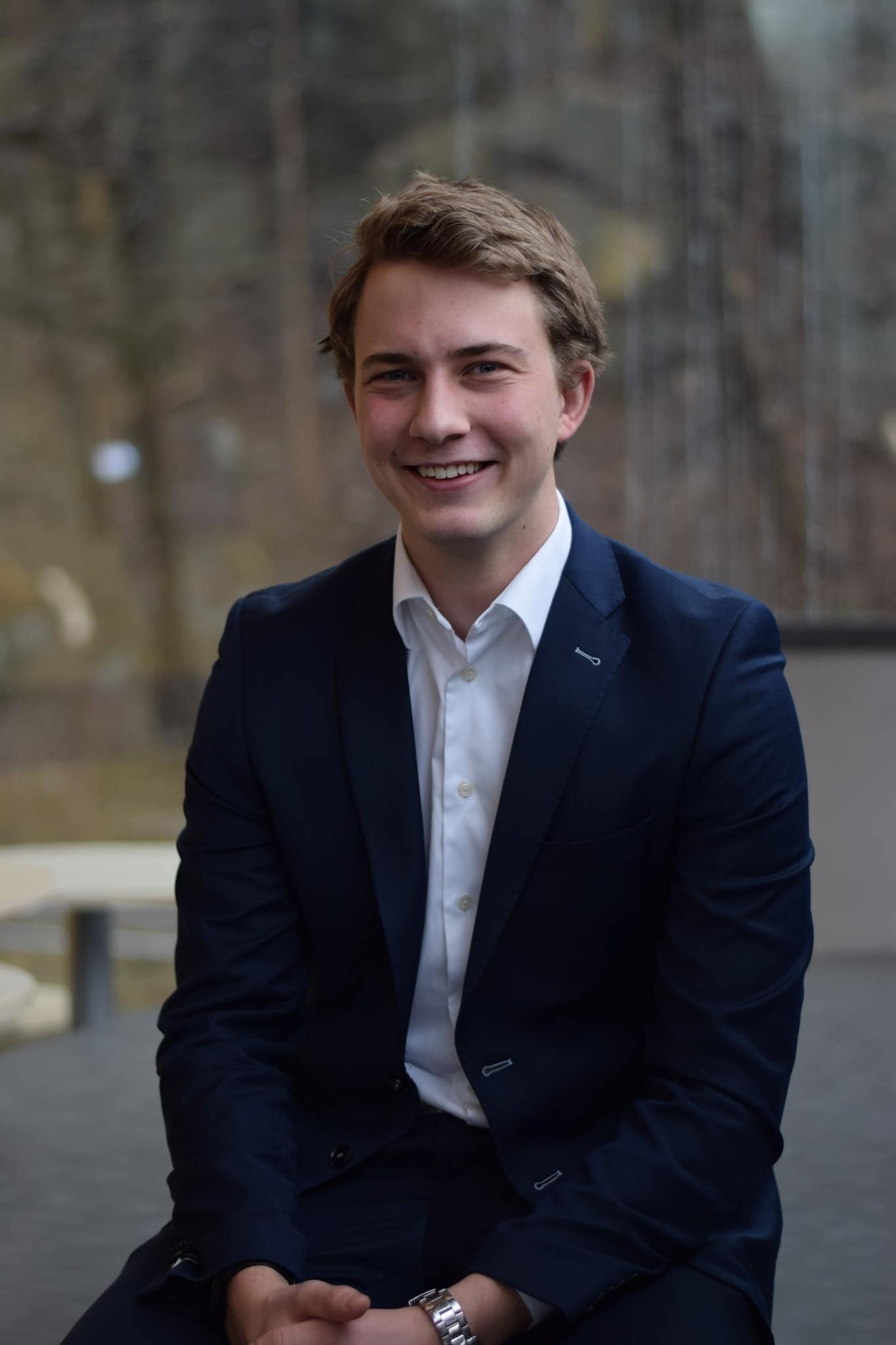 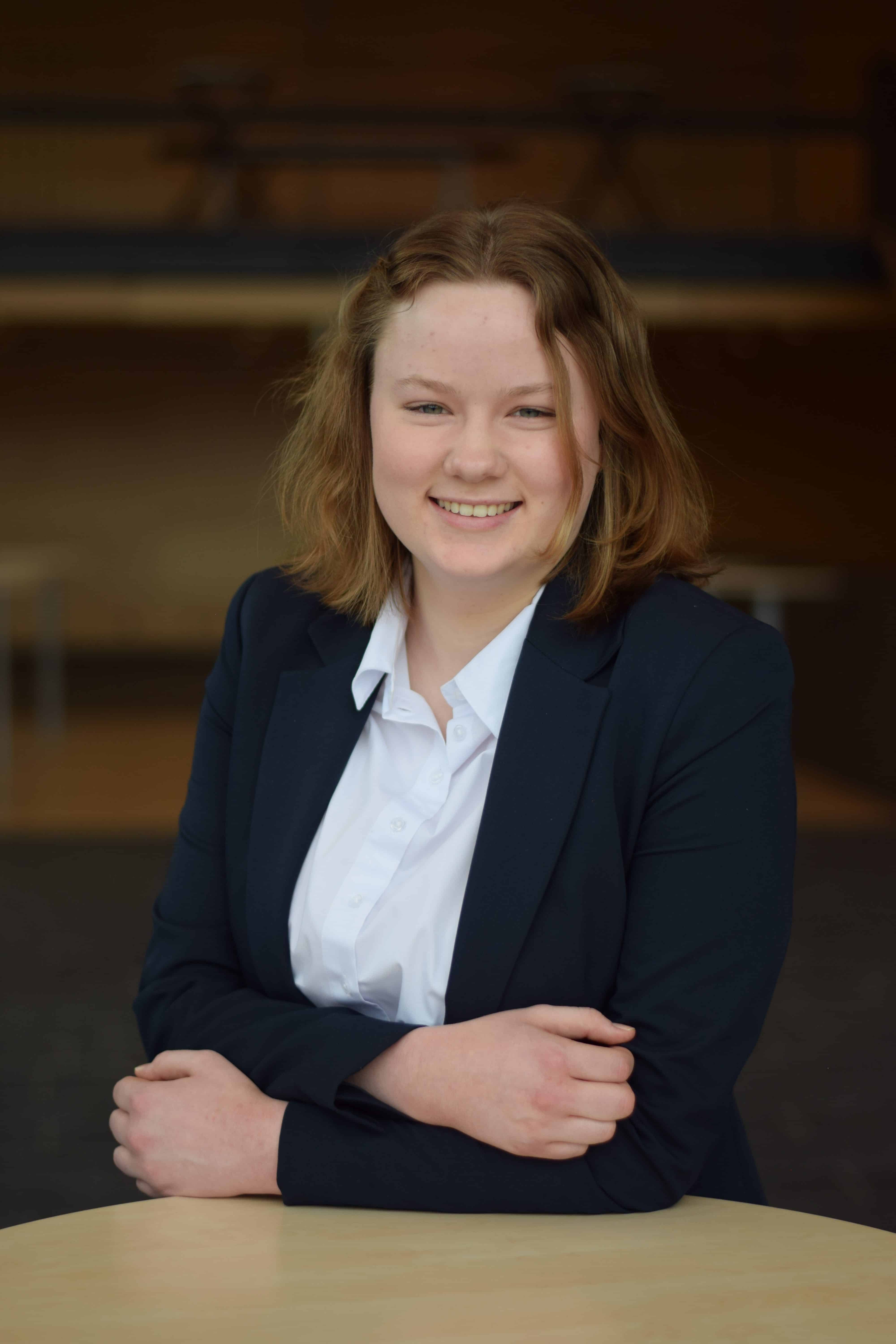 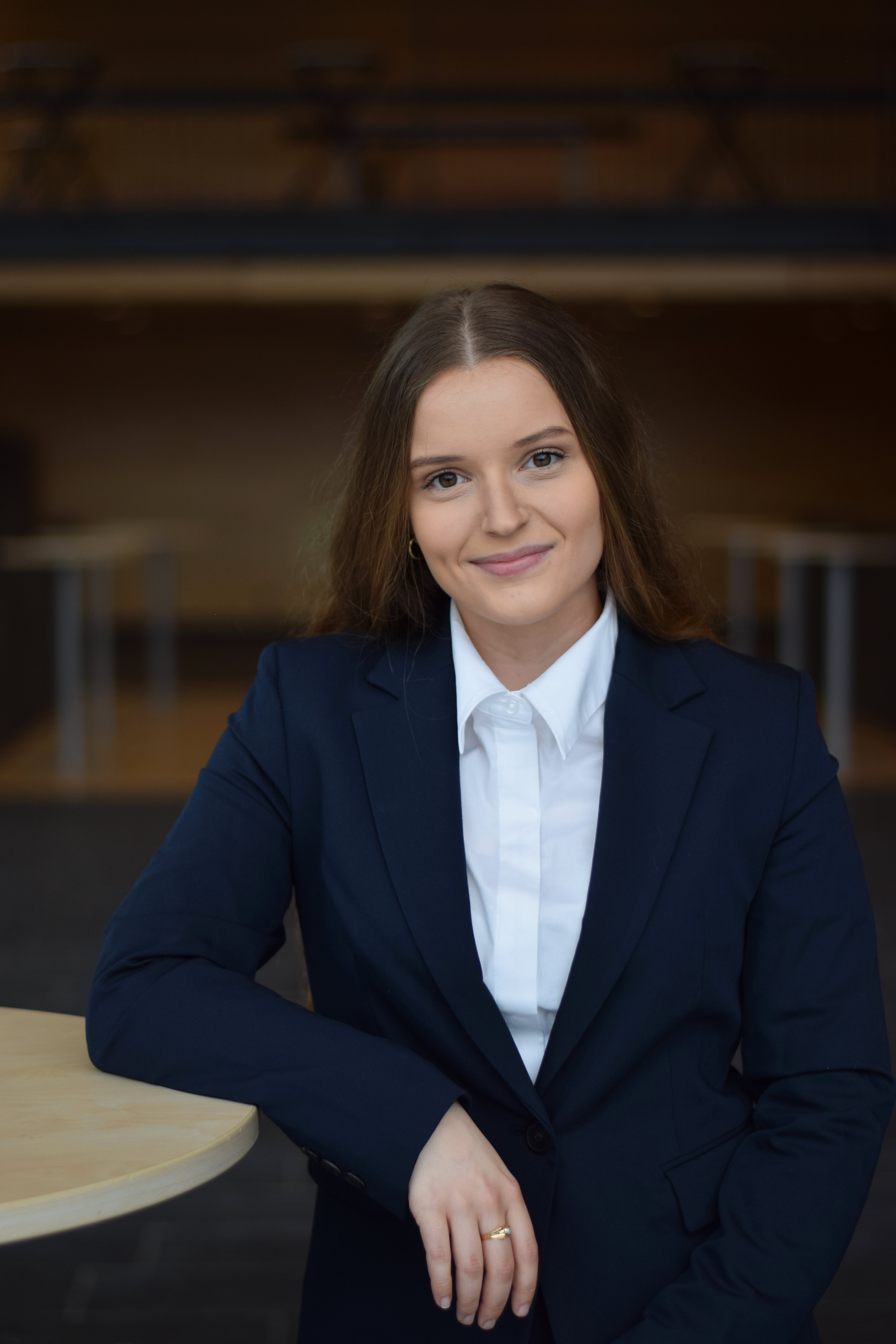 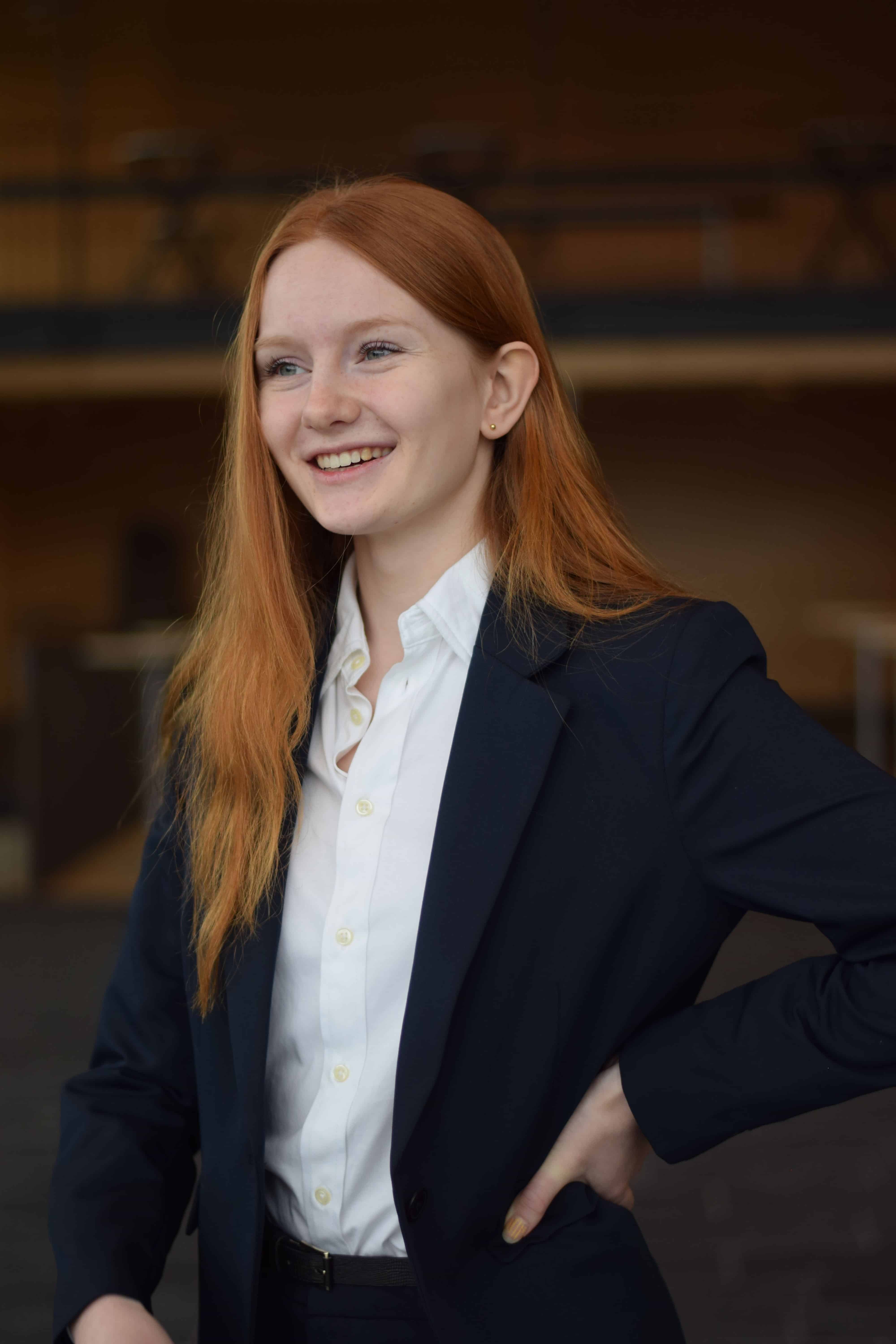 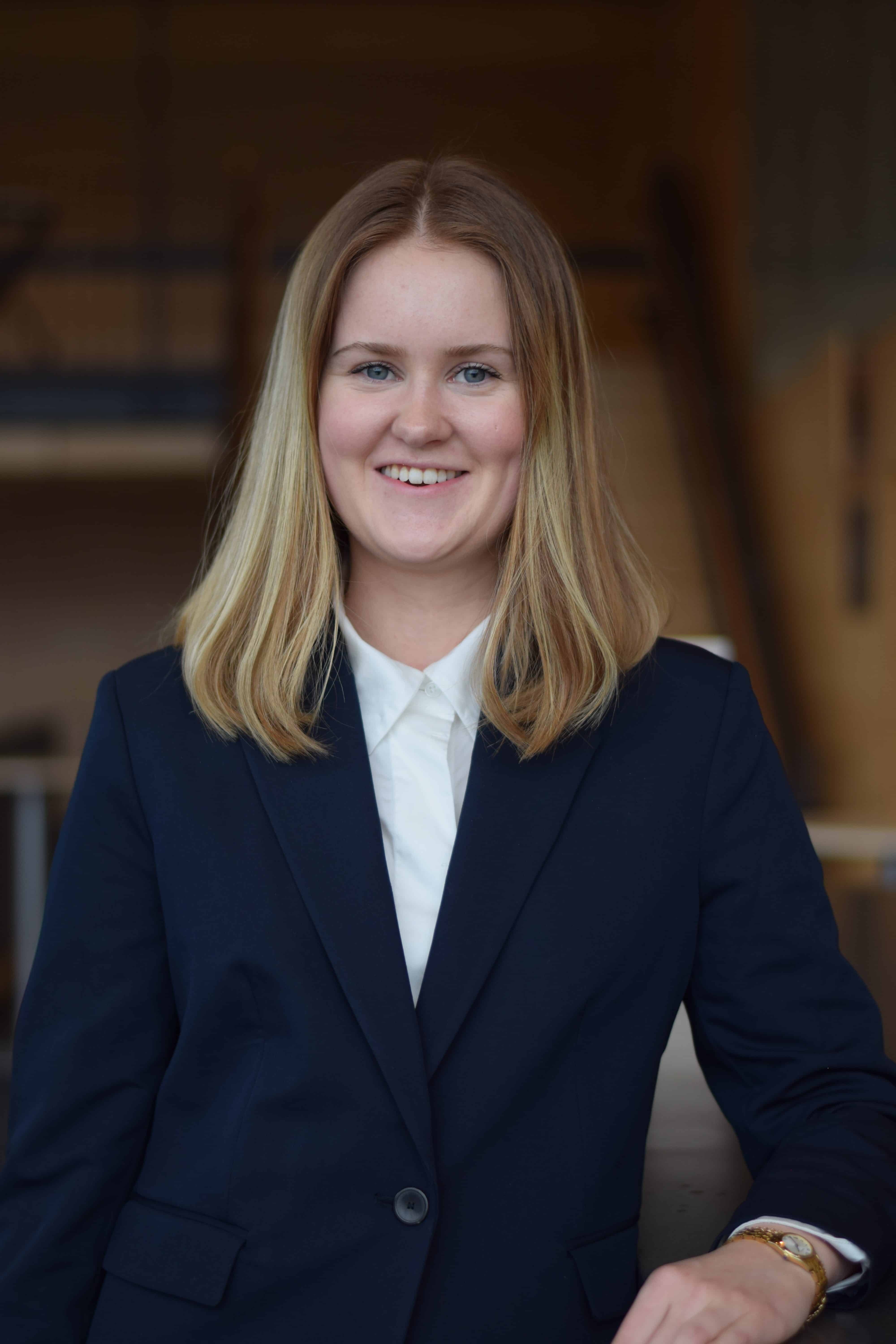 Member of the board

Engineering has been taught at Chalmers University of Technology since about the 1880's, however, the e-section was first launched in 1932. Since 2020 the section consists of electrical engineering as well as the newly introduced medical engineering program. The medical application had before that only existed as a candidate for the master students in electrical engineering. The applications are, in spite of what may be interpreted from the name, very similar.

Like all of other sections at Chalmers university of technology, the section has its own sections-color and a patron saint. For the E-section, it's the one and only color yellow and the patron saint Quarl, "Donald Duck". Donald Duck has been our patron saint since 1954, which led to the prestigious title of being the first patron saint in swedish academic history. The section is, outwardly, most well-known for EKAK, an association that cares for the section's old traditions and love for Donald Duck. They also arrange the so-called "sport" Öhlhäf, Beer Heave.

The sections, or division, consists of approximately 1,100 students, but it is constantly expanding with the addition of medical engineering students, but also due to the growing importance of the subject ever since the section was founded.